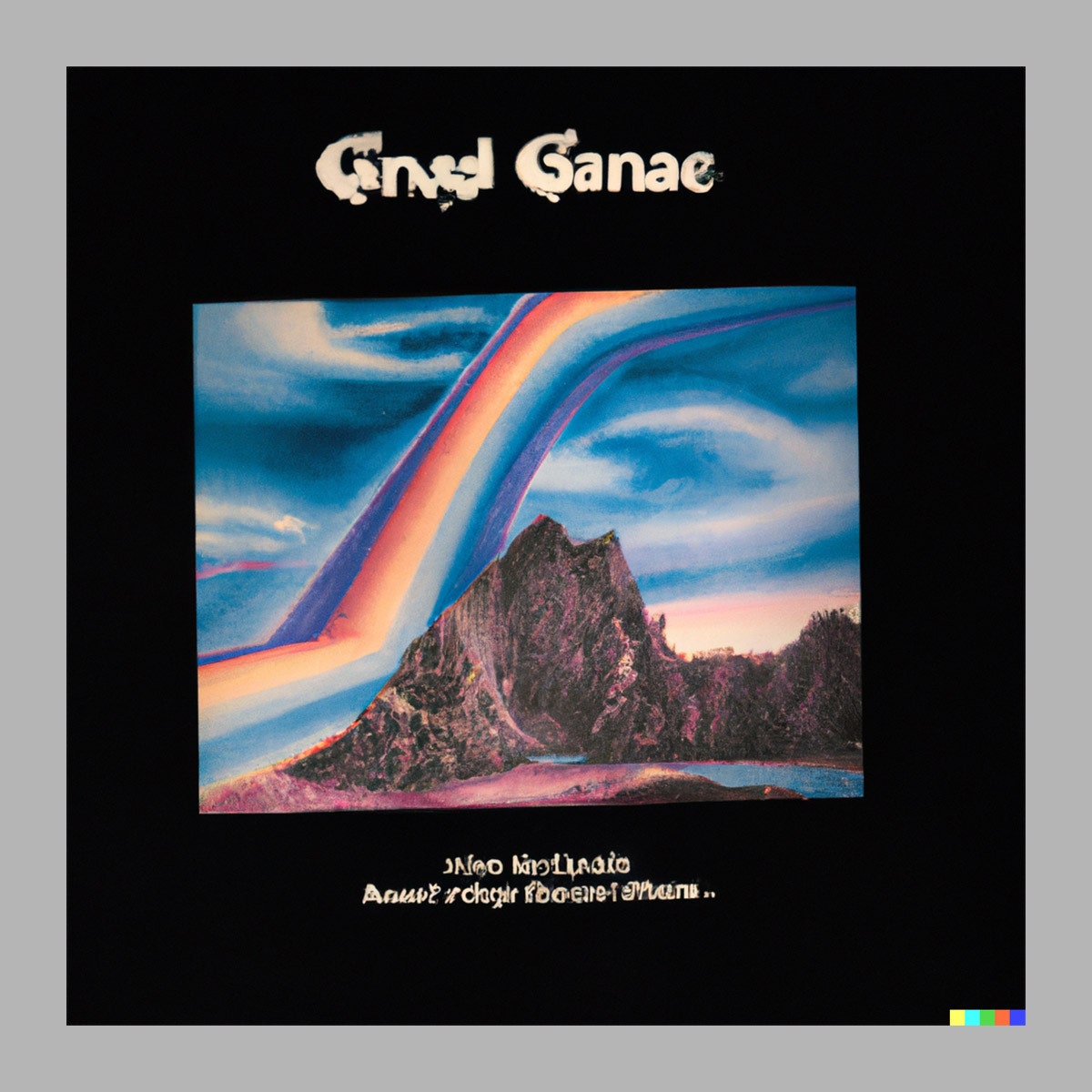 Why Does AI Art Look Like a ’70s Prog-Rock Album Cover?

The excellent news is, I’m a journalist, so I went ahead and asked some artists, researchers, and art critics what they made of the aesthetics of AI art. First up, I called Amelia Winger-Bearskin, an artist and professor at the University of Florida. Winger-Bearskin has been cataloging different visual trends she’s noticed in recent AI art. She calls one trend Nightmare Corp.—often exemplified by images conjured by Google’s Deep Dream, an older generator released in 2015. It specializes in swirling, psychedelic imagery, like memories from an especially harrowing acid trip. “Prog-rock influences, for sure,” she says. Another category Winger-Bearskin explores, which she calls Dada 3D, sounds a lot like the goofy scenes I prompt when I play around with these generators. She describes it as “something like a surrealist parlor game.” Aside from taxonomizing trends, Winger-Bearskin has noticed broader stylistic tics in these generators. She sees Disney-style Western animation and anime as obvious influences, as well as a tendency to treat whiteness as the default race—a result, she suspects, of training these generators on data sets that are heavy on Disney-style Western animation, anime, and images of white people.

“The rhetoric from these companies is that you can make anything you can imagine. But, of course, popular culture follows particular stereotypes and tropes.”

—Lev Manovich, professor at the City University of New York

Lev Manovich is paying close attention, too. The cultural theorist and professor at the City University of New York has been lurking in Midjourney’s Discord server since last year, analyzing how people use the generator. After Midjourney released an update last fall, he saw some changes in what people were prompting the generator to make. After it got better at representing humans realistically, for instance, requests for portraits of both men and women went up.

Digital artist Sam King first started closely following the AI art scene in 2021. Excited by what they saw, they started sharing their favorite images on social media, building a following as a curator just as the technology took off. They describe the earlier wave of generators as favoring “trippy, abstract stuff.” (These generators are known as generative adversarial networks, or GAN. I’ve seen a few people call this look, rather uncreatively, GANism.)

King sees the newest wave of generators, called diffusion models, as stylistically distinct. Just as oil painting and watercolors produce recognizably different effects, GAN generators and diffusion generators produce recognizably different images. If you want a more realistic rendering of, say, Tony Soprano having a cappuccino with Shrek, the diffusion models are more likely to produce convincing results. “In theory, you can make all kinds of different aesthetics with these machines,” they say. More realistic doesn’t necessarily mean more stylistically varied, though. Like Winger-Bearskin, King sees Disney and anime influences cropping up frequently, as well as comic book art. “The rhetoric from these companies is that you can make anything you can imagine. It’s about this open frontier. But, of course, popular culture follows particular stereotypes and tropes,” Manovich says. He sees variations on several themes again and again: “​​Fantasy, fairytale, comic book, video game.”

Previous A Trans Activist Who Was On His Honeymoon In Bali Died After Police Detained Him For Alleged Drug Offenses
Next Glass Skin, Jello Skin, Glazed Donut Skin: Tiktok’s Obsession With Anti-aging Comes to a Head