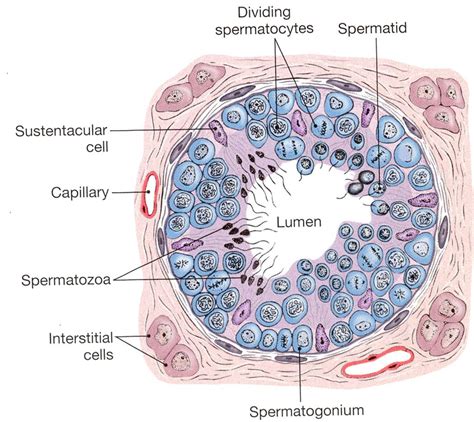 These are the devastating effects that Pakistan’s deadly floods are wreaking on the country.

Dubbed “the monster monsoon of the decade” by Pakistan’s climate change minister Sherry Rehman, torrential rain in the region has killed at least 982 people since June, according to the National Disaster Management Authority.

Every 24 hours, the agency lists hundreds of men, women, and children who have been injured or killed because of collapsed roofs, flash floods, or drowning.

Read Also : TikTok is expanding its labels for state-run media accounts to more countries, including China

“Pakistan is living through a serious climate catastrophe, one of the hardest in the decade,” Rehman said in a Twitter video. “We are, at the moment, at the ground zero of the frontline of extreme weather events in an unrelenting cascade of heat waves, forest fires, flash floods, multiple glacial lake outbursts, flood events, and now the monster monsoon of the decade is wreaking nonstop havoc throughout the country.” The unprecedented deluge — worse than Pakistan’s 2010 “superflood,” which affected 20 million people — has overwhelmed the country’s resources, prompting leaders to urge the international community to help with relief efforts.

One of the hardest-hit provinces, Sindh, has requested 1 million tents for its displaced residents, Rehman told Reuters. But there aren’t enough tents, and people are seeking refuge in makeshift shelters in school buildings and mosques, she said.

The streets are filled with stagnant sewage water, and the risk of waterborne diseases is high.

“This is clearly the climate crisis of the decade,” Rehman said. “Through no fault of our own,” she added, noting that Pakistan emits less than 1% of global greenhouse gas emissions.

Global warming is causing Pakistan’s 7,000 glaciers — the largest number outside the poles — to melt, causing glacial lake outbursts triggered by heat waves in the country.

This year, extreme weather events like droughts, heat waves, and floods are affecting every part of the world. In Africa, floods have taken a devastating toll on tens of thousands of people in Chad and Gambia, while nearly 4.6 million children in Ethiopia, Kenya, and Somalia are threatened by severe malnutrition following a severe drought in the region, according to the UN Office for the Coordination of Humanitarian Affairs.

Meanwhile, in Europe, receding water levels caused by drought are revealing underwater artifacts, while three ancient Buddha statues resurfaced after water levels plunged in China’s Yangtze River. And in Dallas, a summer’s worth of rainfall in one day wreaked havoc in the city amid a drought in Texas.

Weather disasters like droughts are inextricably linked to human-induced climate change. The planet has already warmed 2.1 degrees Fahrenheit since 1880, according to NASA, and that’s making disasters worse. Stopping this vicious cycle will require drastically reducing our reliance on climate-polluting fossil fuels. 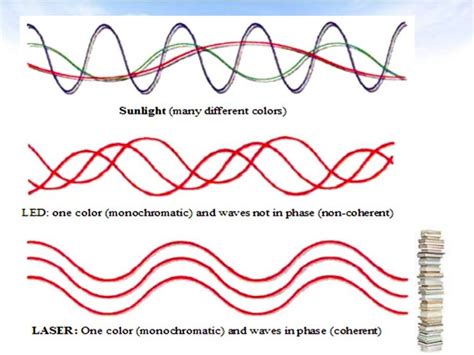