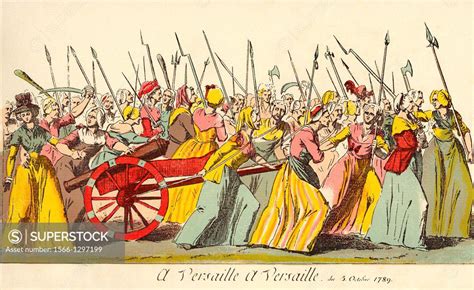 A History of Struggle

The Impact of the Movement

The Future of the Movement

The fight for women’s rights in France is far from over. Women are still facing discrimination, violence, and sexism in the workplace and in society. However, the movement is continuing to grow and to make strides towards a more equitable society. As more French women stand up for their rights, the future looks brighter for all women in France.

The fight for women’s rights in France is a long and difficult one. But the movement is gaining momentum and the future looks brighter for all French women. With continued activism and action, the movement will continue to make progress towards greater equality and justice for all.