This Russian Newsroom Has Been Cut Off From Its Readers Amid Putin’s War. Now It’s Asking The World To Help It Report The Truth. 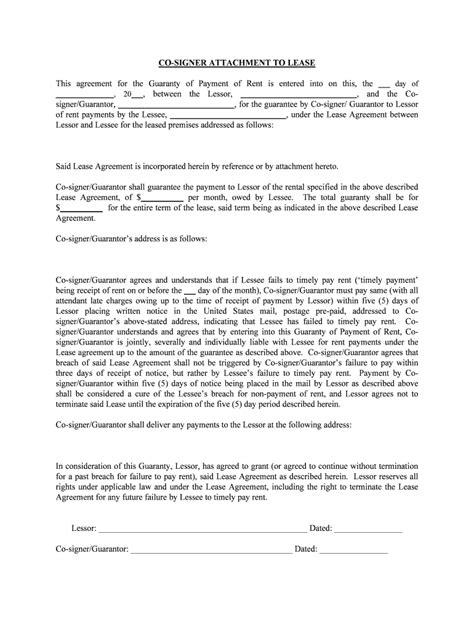 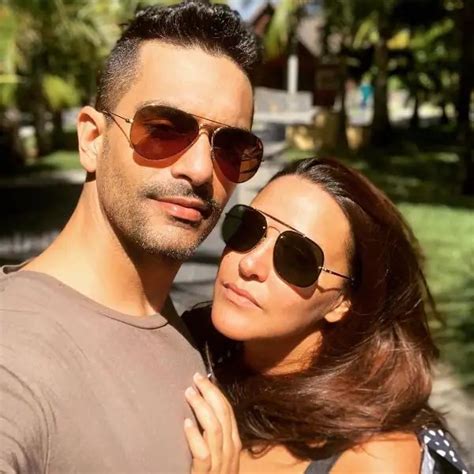 Russian recently blocked access to Meduza’s website as Putin signed a law threatening journalists with up to 15 years in prison for using words such as “war” and “invasion” to describe Moscow’s actions in Ukraine. The former Soviet power has also blocked Facebook and Twitter,making it even more difficult for Russians to access non-state-sponsored information about the war.

But despite the Kremlin’s attempts to censor Meduza, the news site’s mobile app is still currently accessible in Russia.

“Russians need to have information about what their government is doing and at the moment, they can’t do that if not for independent newsrooms such as Meduza,” said Leon Fryszer, publisher of the crowdfunded German news outlet Krautreporter, which is helping Meduza with its campaign.

For Fryszer, supporting the Latvia-based newsroom feels like the least he can do to ensure the Russian people, many of whom are opposed to Putin’s invasion and have publicly protested the war at great risk to themselves, obtain reliable information. “I also care in terms of making sure there’s a path forward for Russia and that there’s a chance that one day democracy will see the light of day again,” he said. “That’s quite significant for us as Europeans.”

Read Also : A US Reporter Was Shot Dead While Covering The War In Ukraine

“I think there needs to be a counterforce to what the Kremlin is doing now, and Meduza has a good chance at being that,” Fryszer added. 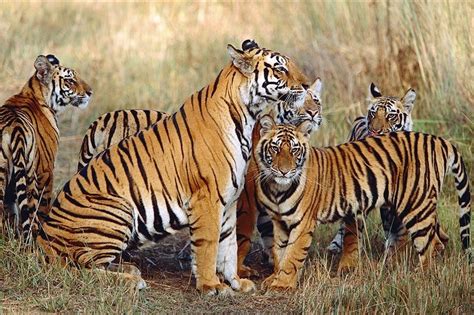